Children with autism could see meaningful social skills gains from working with an interactive robot at home, researchers say.
A study published this month in the journal Science Robotics found that kids on the spectrum who spent just 30 minutes a day with the so-called social robots made significant improvements in eye contact and social behaviors.
“The children showed improved performance across the board,” said Brian Scassellati, a professor of computer science at Yale University who led the study. “This was more than we had hoped; not only did the children and parents still enjoy working with the robot after a month, but the children were showing improvements that persisted even when the robots were not around.” Read more from Disability Scoop. 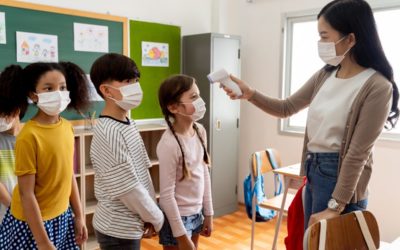 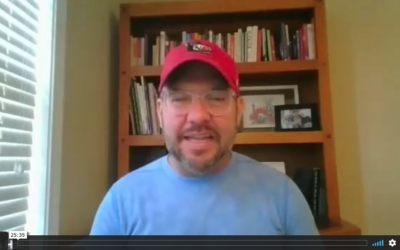