These are the schools that have implemented our disability awareness curriculum. 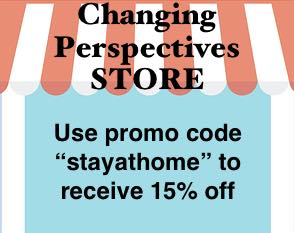 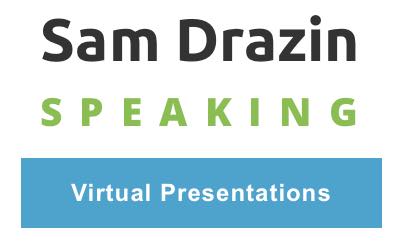