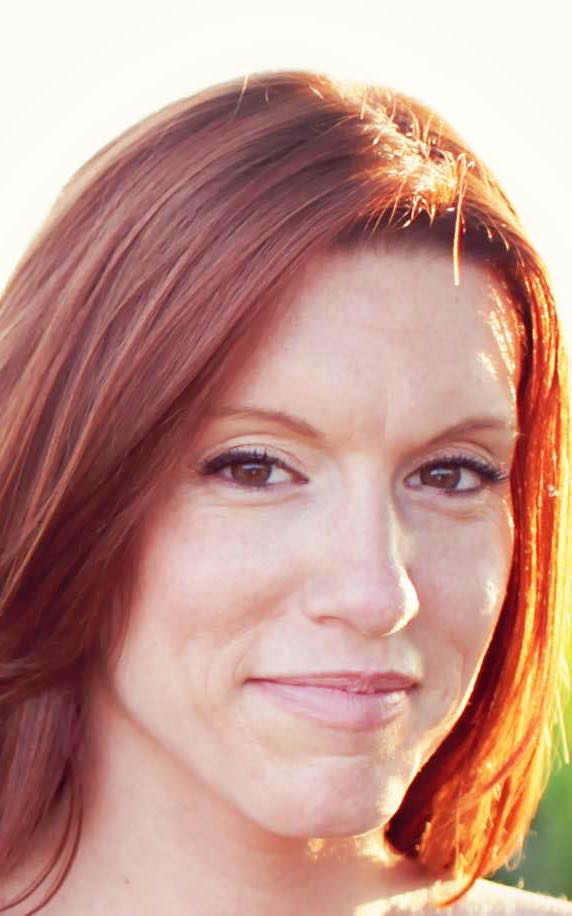 A social justice advocate and filmmaker, Amanda became a Changing Perspectives board in June 2021. Drawing on her background in communications, public relations, and film, Amanda founded Thorough Productions, a full-service production company based in the D.C. metro area, in 2010. Her feature film debut, The R-Word, premiered at both SXSW Edu and the ReelAbilities film festival in 2019 and received educational distribution with Women Make Movies in 2020. Amanda is a recipient of the 2019 Champions Award from the National Inclusion Project for her work and advocacy, particularly around marginalized communities. She lives in Arlington, Virginia, with her husband and two young daughters.

Savitha is an occupational therapist with nearly two decades of experience serving individuals with diverse needs...

Angela first worked with Changing Perspectives as a curriculum writer, using her 20+ years of experience as a high...

A licensed attorney in New Hampshire and Vermont, Luke is a strong advocate who represents the most vulnerable members...